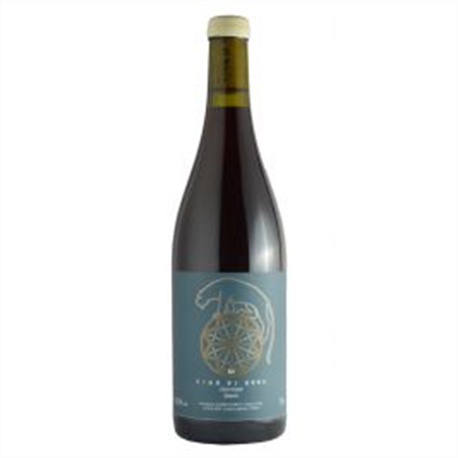 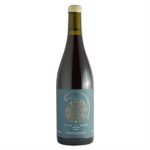 Organically grown Nerello Mascalese grapes, from 60 – 100 year old bush vines, located at altitudes of 800-900 metres, on the northern face of Mt Etna were hand harvested along with small quantities of Nerello Cappuccio and Alicante (5% total). The grapes were destemmed by hand into several Georgian qvevris which have been buried underground. Fermentation was conducted by indigenous yeasts. Upon completion the qvevris were closed and left to macerate for different lengths of time depending on the rate of tannin extraction and the quality of the grape skins. On average the time on skins was two months. After the maceration period, the new wine from the three qvevris and their pressings were blended and returned to one large qvevri, until bottling in May 2016. The wine was bottled without fining or filtration.

Per ordini superiori a 89€