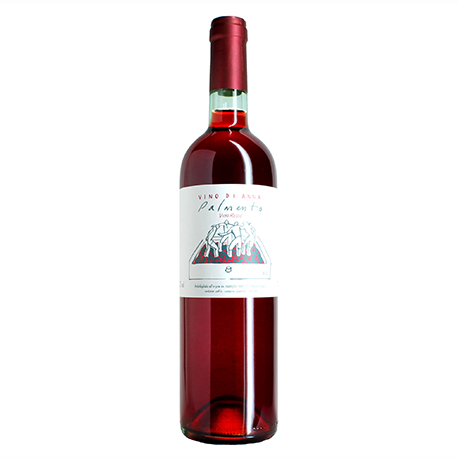 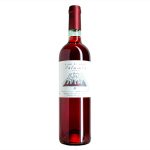 The fifth wine made in our 250 + year old Palmento (traditional Etnean wine vinification building). Organically grown Nerello Mascalese grapes (90%) were hand harvested from 60-100 year old bush vines grown on the northern face of Mt Etna and transported to our Palmento in Solicchiata. Small amounts of Nerello Cappuccio (2%), Alicante (Grenache) (3%) and the indigenous white grapes, Minella, Catarratto and Grecanico (5% in total) which are co-planted in the Nerello Mascalese vineyards were harvested at the same time and included in the vinification process. 50% of the grapes were de-stemmed by hand, the rest remained as whole bunches. The grapes were macerated for four days, being foot trodden several times. The fermenting must was then pressed and continued fermenting in stainless steel, used oak casks and Georgian qvevris (amphorae) for another two weeks. The wine underwent malolactic fermentation spontaneously. After six months on fine lees the wine was bottled early June 2017 without fining or filtering.

Per ordini superiori a 89€